Get fresh music recommendations delivered to your inbox every Friday.
We've updated our Terms of Use. You can review the changes here.

from Slave to Structure by Sacred Fire 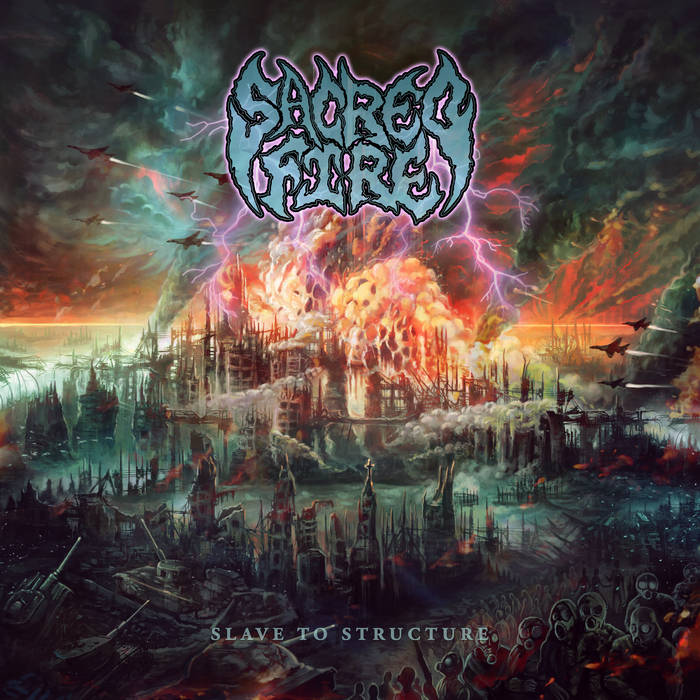 By the word of our forefathers
On a chosen path
Will you stand or will you crumble?
In this Western mass.

It's their blueprint, not mine
When you're young, til you die
We are all on this structured
Fucking way of life

Dedicated with respect and admiration to "U. Utah Phillips"

Bandcamp Daily  your guide to the world of Bandcamp